How to Setup and Manage Log Rotation Using Logrotate in Linux

One of the most interesting (and perhaps one of the most important as well) directories in a Linux system is /var/log. According to the Filesystem Hierarchy Standard, the activity of most services running in the system are written to a file inside this directory or one of its subdirectories. Such files are known as logs 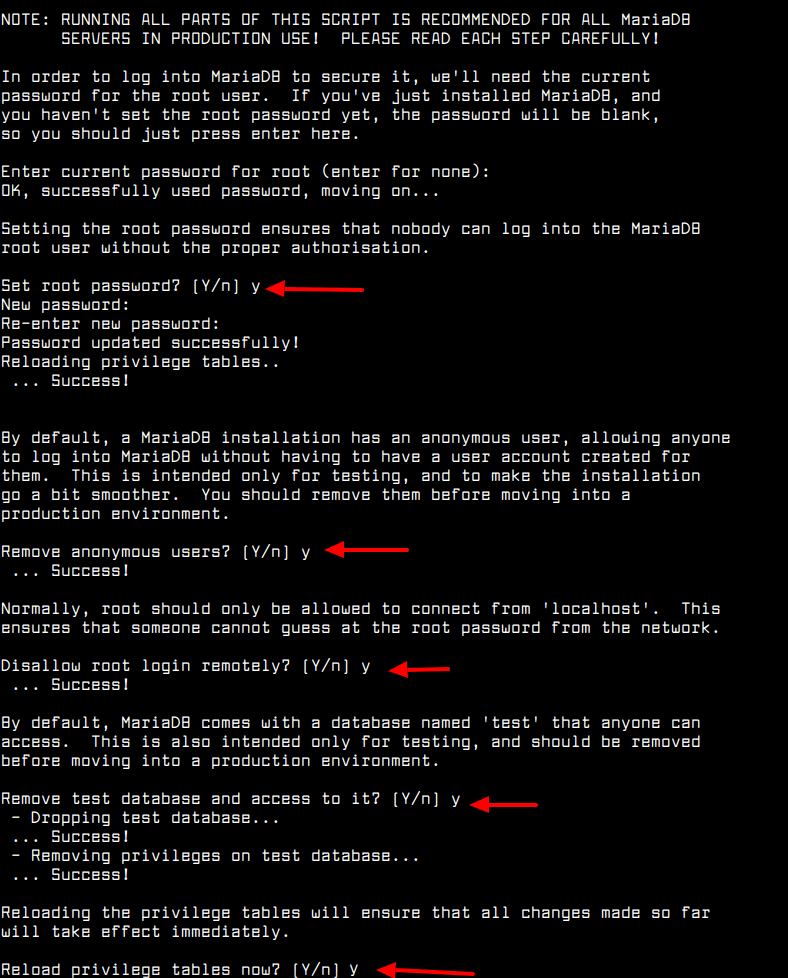 How to Install Drupal on Debian 10

Written PHP, Drupal is a free and opensource content management system (CMS) that enables you to create powerful and elegant blogs or websites. It ships with preinstalled themes, widgets, and other out-of-the-box features that help you get started with little knowledge in web programming languages. It’s ideal for users who want to publish their content

PM2 is a popular daemon process manager for Nodejs with a complete feature set for a production environment, that will help you manage and keep your application online 24/7. A process manager is a “container” for applications that facilitates deployment, enables you to manage (start, restart, stop, etc..) the application at runtime, and provides for 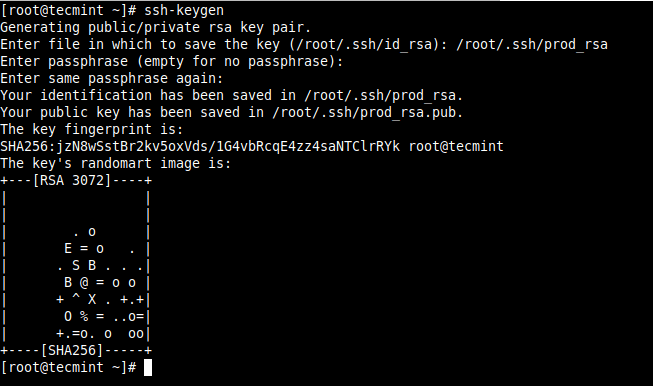 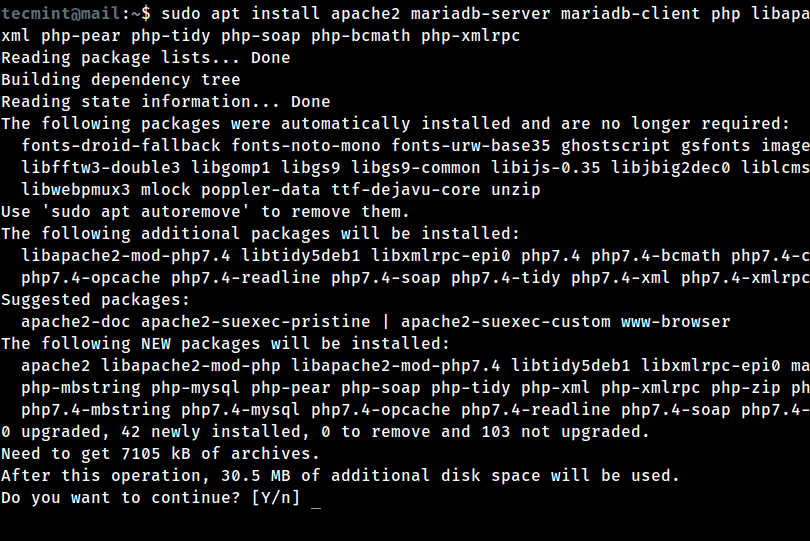 How to Install Drupal with Apache on Debian and Ubuntu

How to Install Memcached on Debian 10

Memcached is a high performance free and opensource in-memory key-value store used as a caching system. It’s mainly used for speeding up database-driven sites and web applications by caching data in RAM. In so doing, it significantly reduces the frequency that an eternal source of data is read. Memcached is simple and easy to deploy 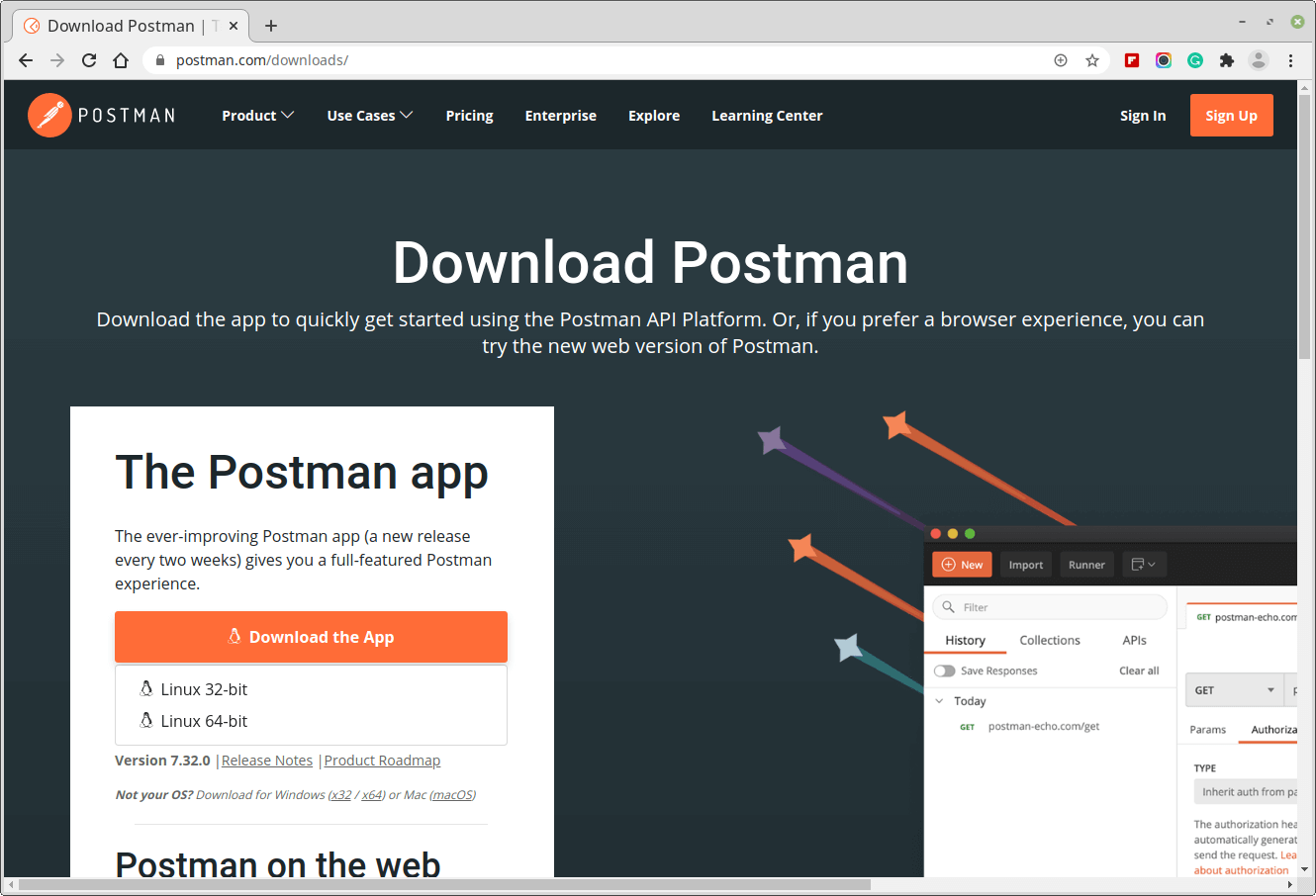 How to Install Postman on Linux Desktop

Postman is the most popular collaboration platform for API (Application Programming Interface) development, which is used by 10 million developers and 500,000 companies all over the world. The Postman API platform offers features that simplify API development and offers a wide range of tools that enable teams to share and collaborate on APIs. Postman is 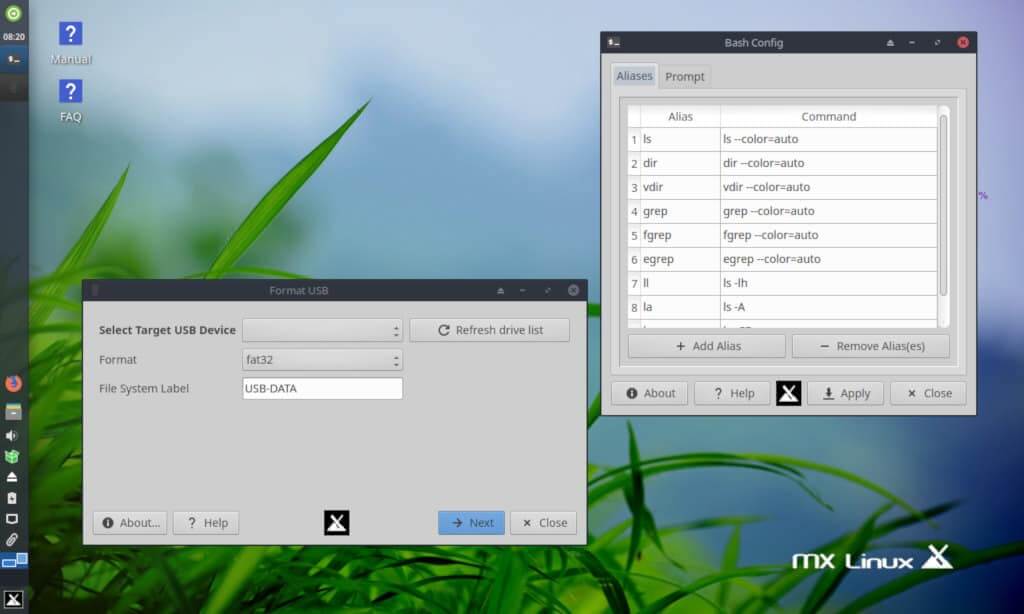 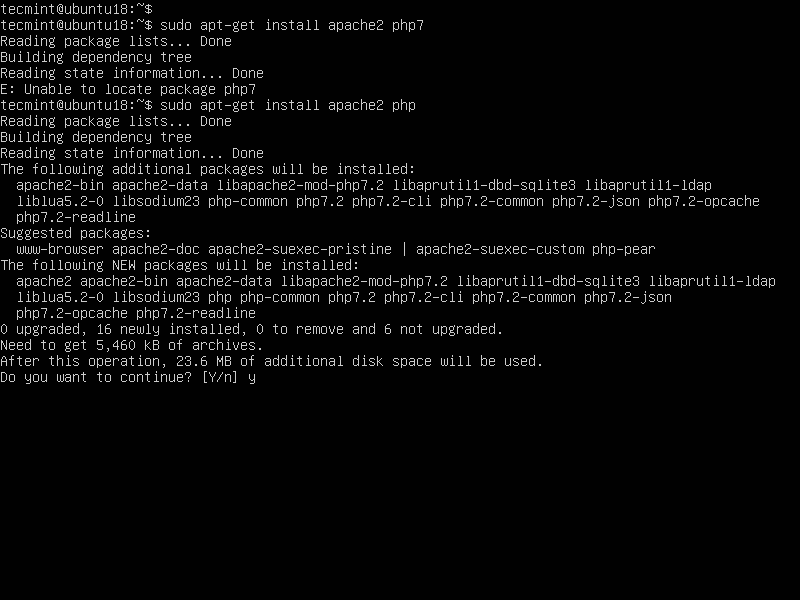 Creating a mail server on Linux powered machines can be one of the most essential things that every system administrator needs to do while configuring the servers for the first time, if you don’t know what it means; it’s simple, if you have a website like “example.com”, you can create an email account like “[email protected]” 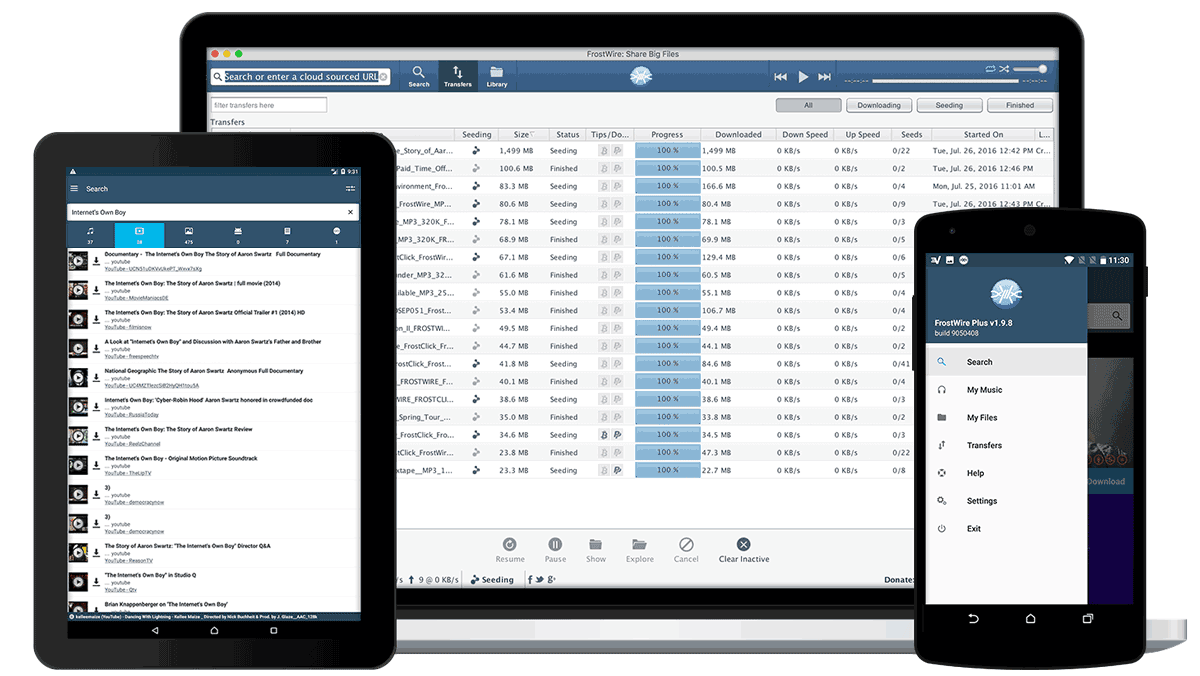 FrostWire (formerly known as Gnutella) is a free and open-source BitTorrent client and a fork of LimeWire. It was originally very similar to LimeWire in appearance and performance, but later developers added more rich features such as including BitTorrent protocol, Magnet Link, Wi-Fi sharing, Internet Radio, iTunes, Video/Audio Player support. It is written in Java