How to Install GO on Debian 11

Go is a modern open source programming language developed by Google Developers. Go, often referred to as golang. Many popular applications such as, Kubernetes, Terraform, Rancher, Docker, etc. are written in Go language. In this tutorial described how to install Go on Debian 11. How to Install GO on Debian 11# Follow the below steps How to Install and Configure Fail2ban on Ubuntu 22.04

Fail2ban is an open-source protection tool which secures from Brute Force and DDoS other automated attacks. It blocks the client which are repeatedly fail to authenticate correctly with the services configured for it. Actually, it monitoring the logs of services for malicious activity and identify the automated attacks. This article explains how to install and How to Install and Configure Fail2ban on Debian 11 How to Install Apache Cassandra on Ubuntu 22.04

Apache Cassandra is a free and open-source NoSQL database system which includes high availability and non-compromising performance. It is using by many large companies like Github, NetFlix, Reddit and Instagram. In this tutorial we will show you how to install Apache Cassandra on Ubuntu 22.04. Prerequisites# Make sure you are login in as root or How to Install CouchDB on Debian 11

Apache CouchDB is an open-source NoSQL database developed by the Apache Software Foundation. It uses JSON to represent data stored in a database. The CouchDB RESTful HTTP/JSON API allows you to read, edit, delete and create database documents. In this guide, we will explain how to install CouchDB on Debian 11 system. How to Install 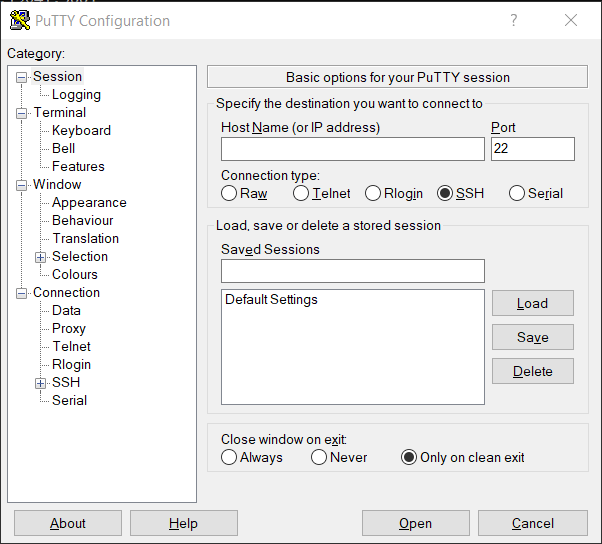 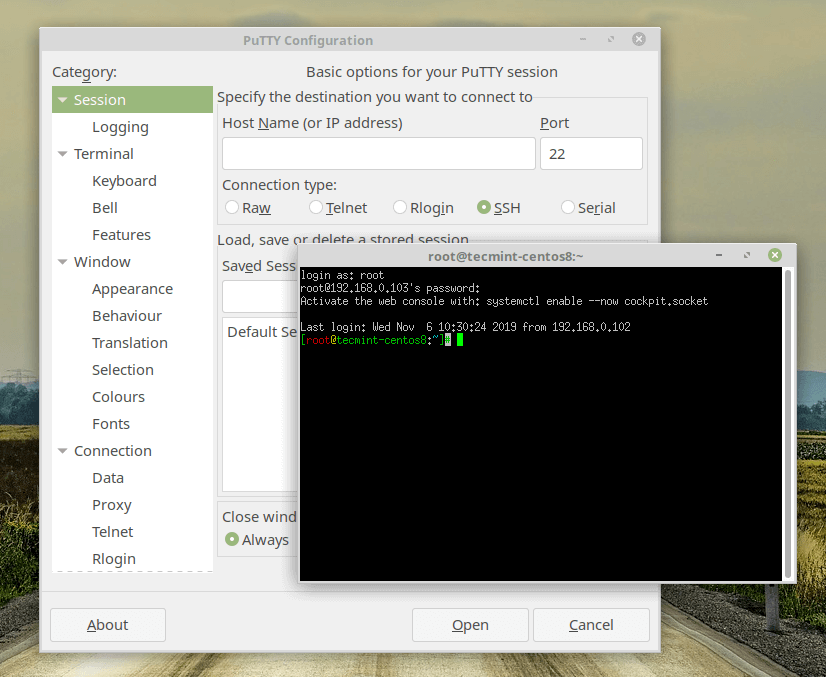 How to Install PuTTY on Linux

PuTTY is a free and open-source cross-platform SSH and telnet client that even after being around for over 20 years remains one of the most popular SSH clients being used especially on the Windows platform. Read Also: Best Command-Line FTP Clients for Linux Linux distros ship with SSH capabilities built into their terminal but in SSH (Secure Shell) is an encrypted and secure protocol which provides secure data transmission between client and servers. OpenSSH is the server that implements SSH protocol to provide remote server shell access. You can connect to your system remotely, perform administrative tasks and access files. Also, you can transfer files securely via scp and sftp. How to Install Elasticsearch on Ubuntu 22.04

Elasticsearch is a scalable, distributed and open-source software used to store collected. Its a data analytics and full-text search engine. It provides a multitenant-capable architecture which enables you to store, search and analyze large volumes of data faster. Elastic search is freely available under the Apache 2 license, which provides the most flexibility. In this How to Install Gradle on Debian 11